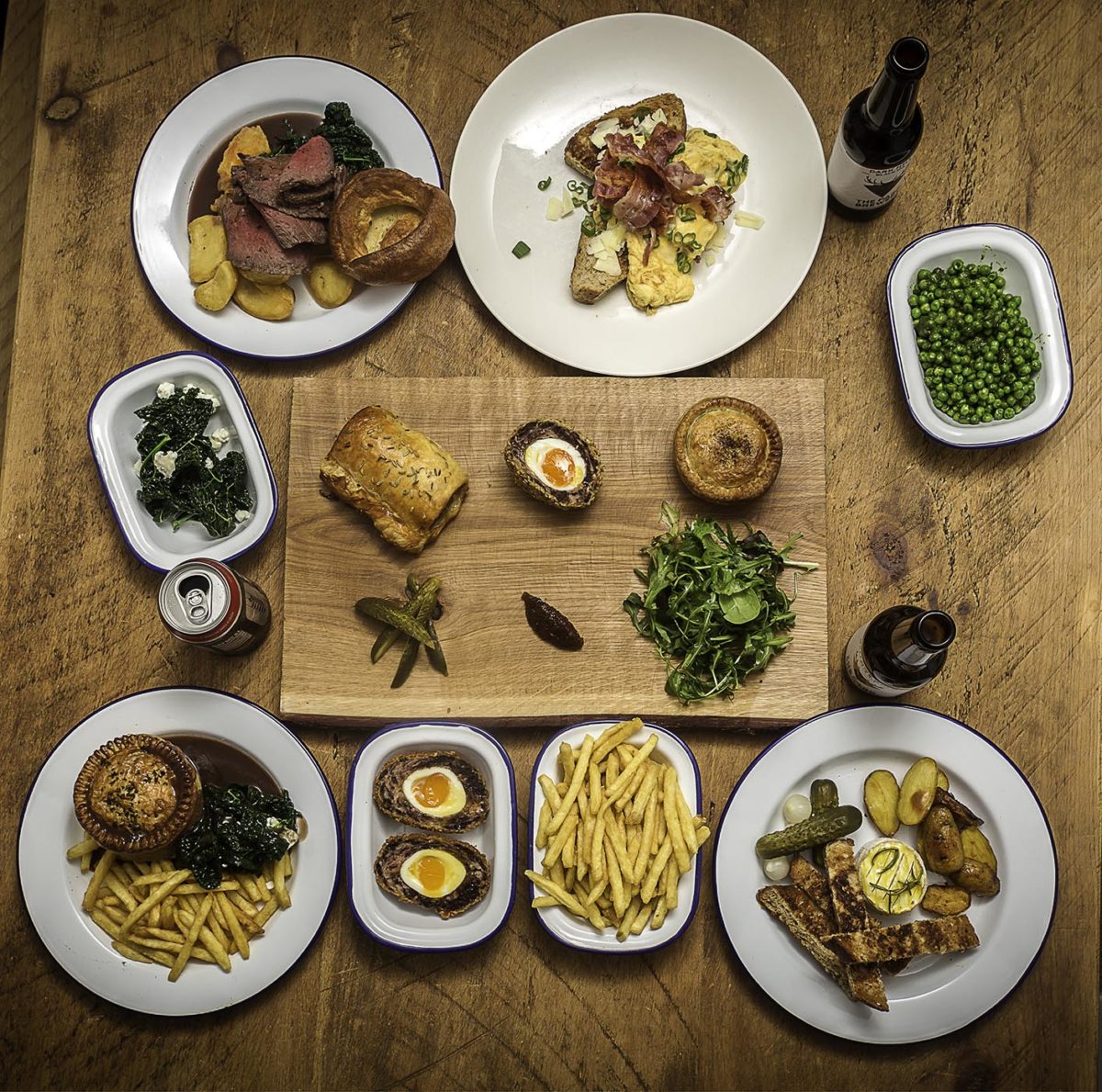 I was lucky enough to be asked by Chris, the owner of MyPie London to take some pictures of his food. He was taking over a residency in the kitchen at The King & Co in Clapham. He said I could eat some pie after so there was no way I was going to turn down his offer. Chris has won awards for his pies (and his sausage rolls!). 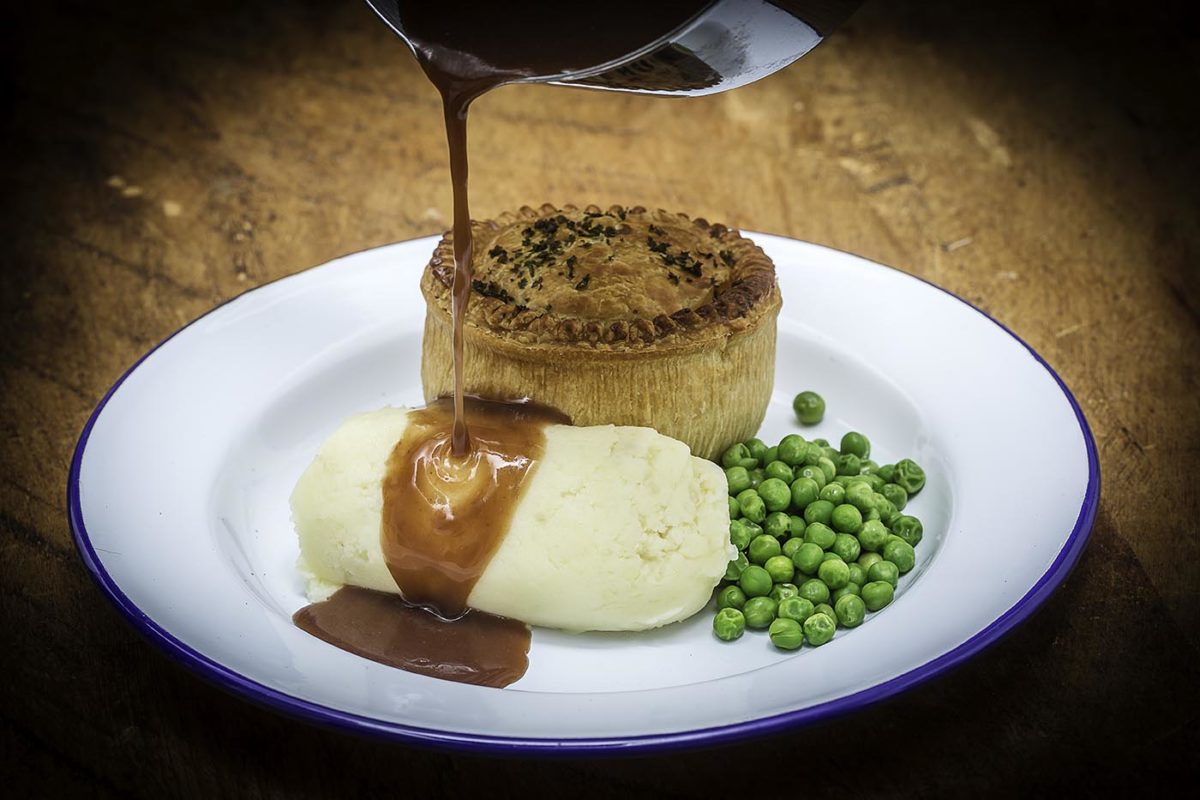 Who doesn’t love a pie? Beef, chicken, vegetable or even cheese. Wrap it in pastry and add some delicious gravy and Robert’s your mother’s brother. Chris’s pies aren’t just any pies, they are the best pies you’ll ever have. You don’t have to take just my word for it though. Pie reviewer, Pierate calls his pies ‘one of the best the best pies I’ve ever eaten’. See the full review here: http://www.pierate.co.uk/2015/10/mypie-london-steak-ale-pie-review.html 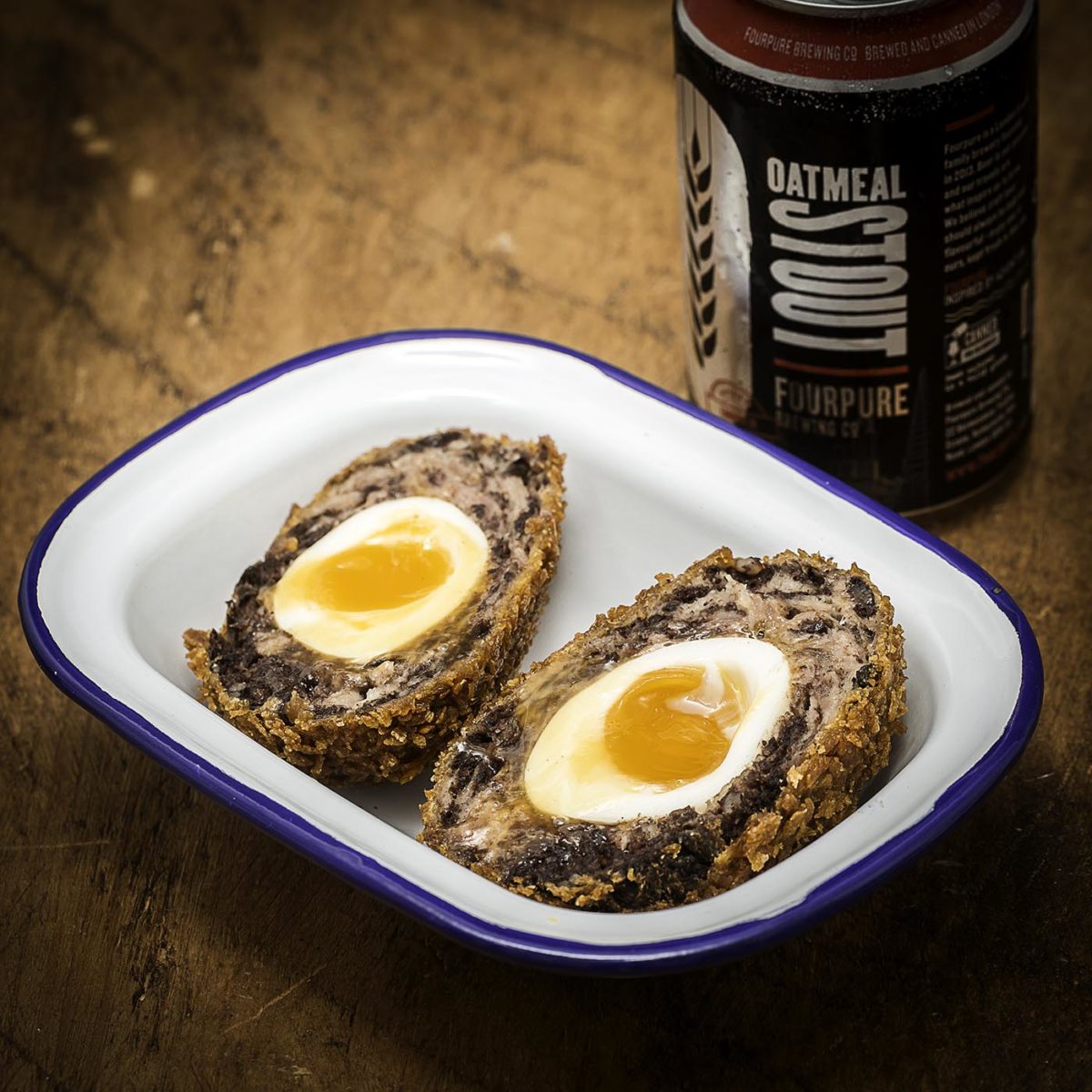 A humble meat pie when it’s cold out is the perfect remedy for a better night. And the meat pie (or was it a pasty?) has been making headlines for all the wrong reasons for the so called ‘roly poly goalie’. Sutton United’s reserve team goalkeeper, Wayne Shaw had to offer his resignation to the club after munching on a pie live on the BBC in their fairy-tale fixture against Arsenal in the fifth round of the FA Cup. The shame of the pie eh? 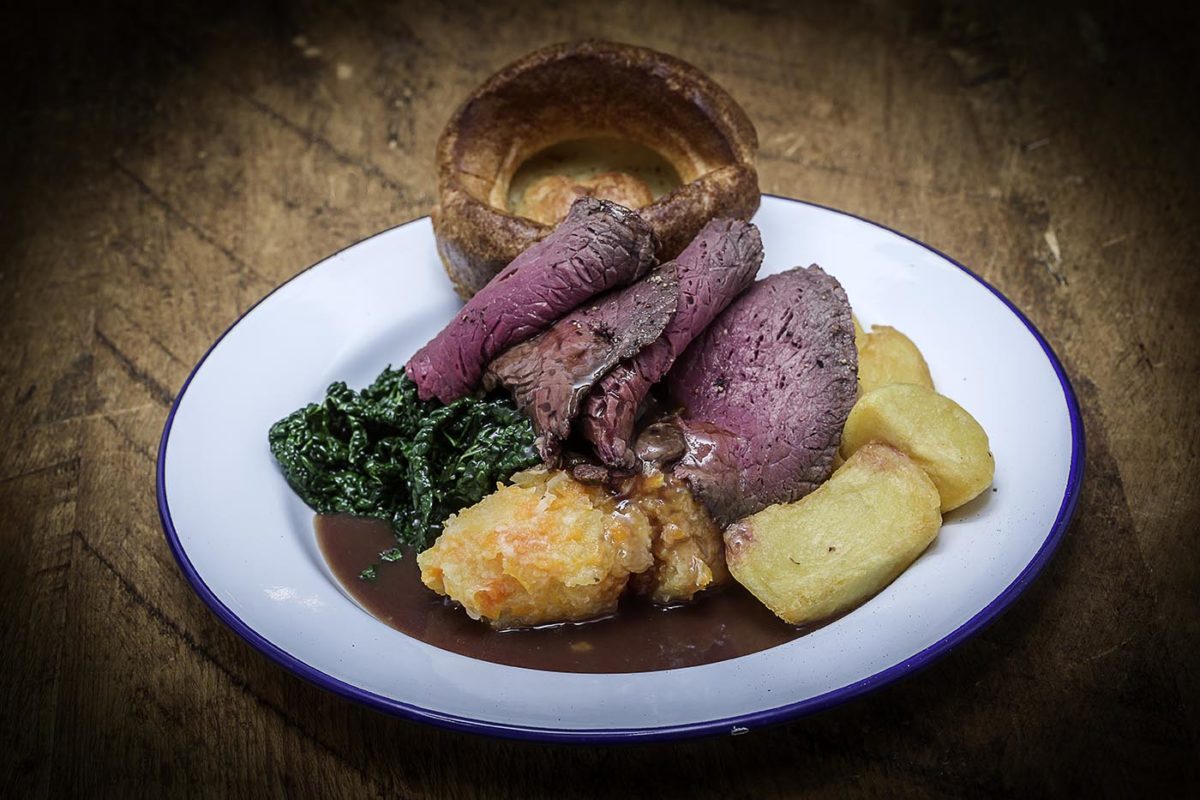 So, try to avoid the mass-produced pies on the high street (you all know the ones I mean) and seek out the little guys. I promise you their pies will be better, every single time. How much do I believe that this is true? So much so that when I got married I hired Chris to do the pies. Yes, 120 of us had pie, mash & gravy. Now that’s what I call wedding food.

And you want to know the really good news? See the food in these pictures? I got to eat all that. I may have had a sneaky beer to go with it too.