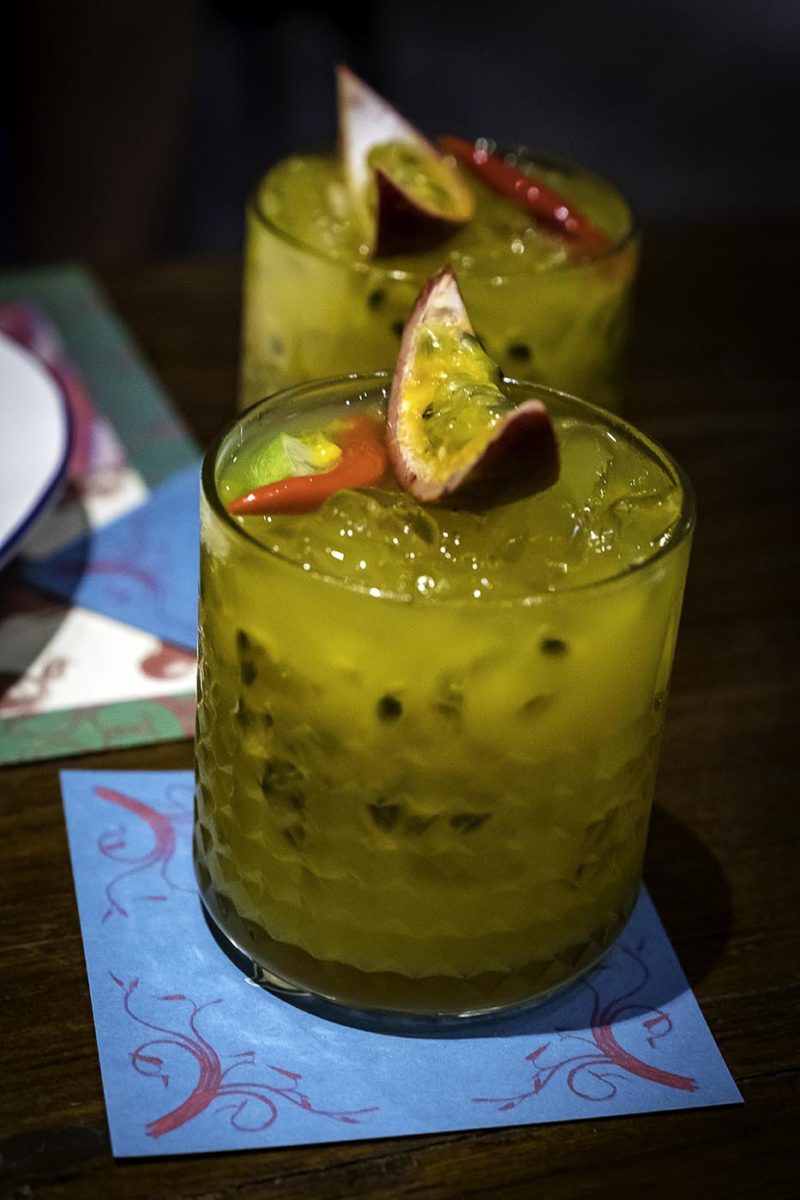 Who doesn’t love a food programme on TV? Weird people, I’d say. I would rather watch Tom Kerridge cutting up a carrot than I would any episode of EastEnders, X-Factor or Britain Definitely Hasn’t Got Any Talent Whatsoever (at least I think that’s what it’s called). I have to confess now, I first got into watching food being cooked on the TV when Jamie Oliver hit our screens with The Naked Chef. He was lovely back then wasn’t he? Everyone loved the cheeky little scamp. He’s now turned into public enemy number one. Recently his company Barby LTD collapsed owing almost £7 million to creditors, doing nothing for his credit rating to the people that already held him in disdain. According to The Sunday Times Rich List (something that should be burnt at the stake on the day of publication as far as I’m concerned), Jamie and his wife Jools are now reported to be worth £240 million, so they should pay their debts, shouldn’t they? Probably true, but let’s face it, life isn’t always fair. If it was, Coldplay wouldn’t be allowed to release any more music and Donald Trump would be exiled to Mexico and made to give away all his money to impoverished farmers. My point is that back in the day Jamie Oliver got me interested in watching food being cooked on the TV. I was young, impressionable, I lived on my own and he made cooking food look fairly easy. I went out bought the book and managed to cook some of the stuff myself. Fish wrapped in pancetta (fancy), risotto (didn’t even know what that was) a homemade curry (real ginger? cinnamon stick? toasting whole spices? WTF were those bits of wood and rat droppings?) Jamie’s company may have stiffed some people recently and that’s a bad thing but he helped to make me realise that food that isn’t microwaved or bought from a takeaway is a good thing.

Before Jamie, the only other chef I’d paid any attention to on TV was Keith Floyd and that was only because he got pissed all the time on camera. I can’t recall anything that he actually cooked, can you? Since The Naked Chef how many channels have either tried to copy the format or introduce their very own ‘celebrity chef’? Was ‘celebrity’ and ‘chef’ even a thing before this? Yes, there were famous chefs, but were they celebrities? Around that time I remember hearing about Marco Pierre White, primarily because of his brilliant book White Heat. And that only came to my attention because of the quality of the photos shot by Bob Carlos Clarke, who has since tragically taken his own life. I’d say that Marco wasn’t a celebrity chef, he was a famous chef because of his talent and his attitude. He’s now gone on to be a successful businessman that sells stock cubes for a living.

Food shows and food on TV have got bigger, better and ever more popular.  This brings me to the Netflix series ‘Somebody Feed Phil’, where the presenter Phil Rosenthal (also the writer of the hit TV series Everybody Loves Raymond) travels the world eating and meeting new people. Cards on the table here, I absolutely loved this show. Yes, it is a bit cheesy and it is edited in such a way that it tries to make you fall in love with not only the presenter Phil, also his entire family. Some people had a problem with the show and Phil’s style of presenting. The food website Eater had five main problems with the series. Why was he hosting the show, he’s never worked in a professional kitchen before? Well, so what? Nor has Nigella Lawson and how many TV series has she presented? If she invited me round for dinner I’d be on her doorstep with a bottle of Tesco’s Finest faster than she could say ‘I don’t believe in low-fat cooking’. His observations are non-observations. What does that even mean mate? The theme song is annoying. Now you’re just being silly, most TV theme songs aren’t going to win the Mercury Prize, are they? Phil’s jokes land with a thud. So, you’re telling me that the multi-millionaire writer of Everybody Loves Raymond isn’t funny and doesn’t know anything about comedy? That just reeks of jealousy. And finally, the show has no discernible point of view. Now I’m sorry but this is a show about a middle-aged man, eating, drinking and talking to people. If you want a point of view go and watch a Michael Pollan food documentary, which is fascinating but completely different. The whole point of Somebody Feed Phil is that there is no real point of view, this is a series about a man, eating food and having fun. The end.

Anyway, in episode one of Somebody Feed Phil, Phil is in Bangkok and he visited a monumental looking restaurant called Err and me being the gullible advertisers dream that I am, I had to go to this restaurant. Phil drank the restaurant’s signature cocktail, it’s pictured at the top of this post, it’s called The Err and if it’s good enough for Phil then it’s good enough for me (see how easily led I am?). He also had the whole chicken skin with homemade see-ra-cha sauce (their spelling) which you can see in the picture below. He goes on to chew the fat with Laurence Osbourne a British ex-pat novelist who has lived all over the world but has now settled in Thailand. They are joined by Bo and Dylan, the restaurant’s owners and they discuss the merits or otherwise of working with your partner. As someone that has done that for six years, I certainly can’t recommend it unless you are a special type of sadist (I hope my wife isn’t reading this). What Phil didn’t have that I did have was the pig’s foot, bottom right in the picture below if you’re wondering. Gelatinous and delicious, his loss was my gain.

Watching food on the telly brought me to a restaurant in Thailand just because I’d seen it on a TV show and if you think that’s a bit sad, then I think you are. We are all easily led and I’d rather be led by the food on the telly than all the other mainstream TV shows combined. If I was to going to argue with the Eater website (I wouldn’t dare) I’d say that the main reason shows like Somebody Feed Phil exist and that people love them so much, is because it shows us just how good it is to wander around new and exciting cities and eat stuff that you never normally would have. If you’ve already seen it on a TV show then why not copy what some other schmuck has already done? He’s proved that you can go to these places and eat all that stuff, he’s lived to tell the tale, he is proof that you can do that too. Anyway, if you need me, I’ll be upstairs watching The Food Network. 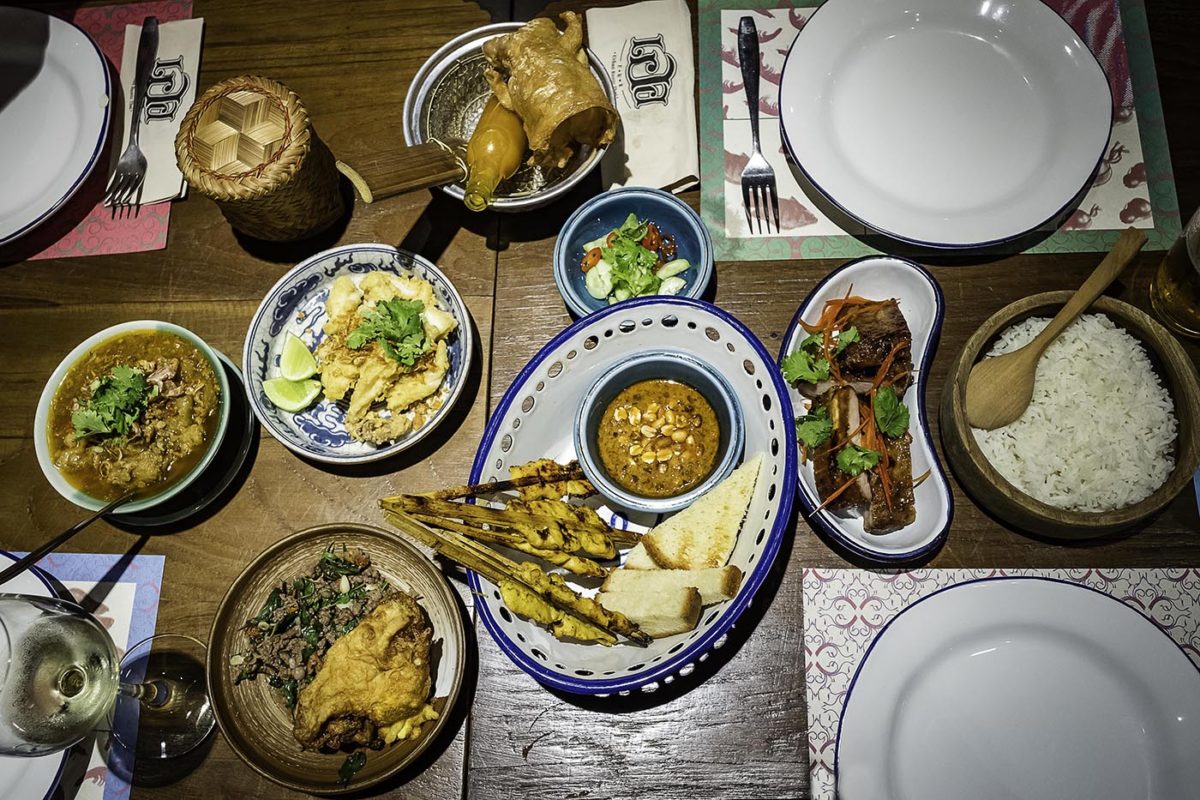 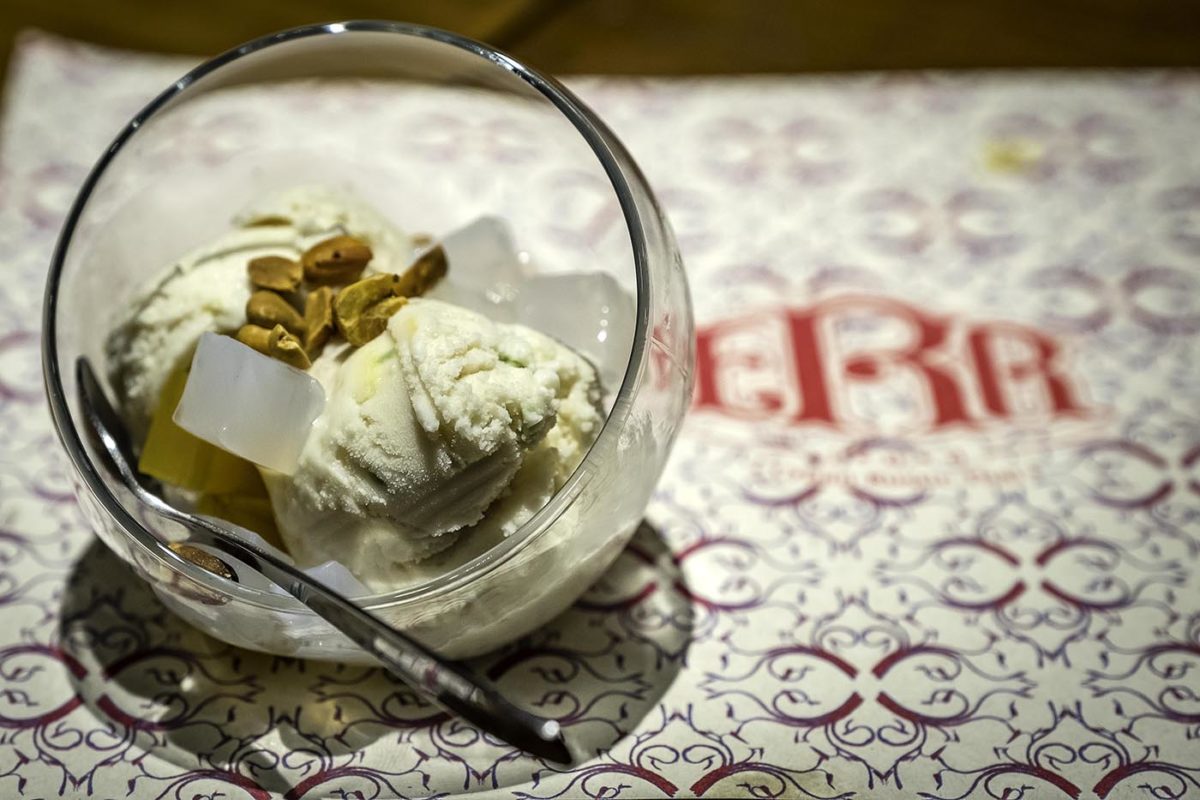