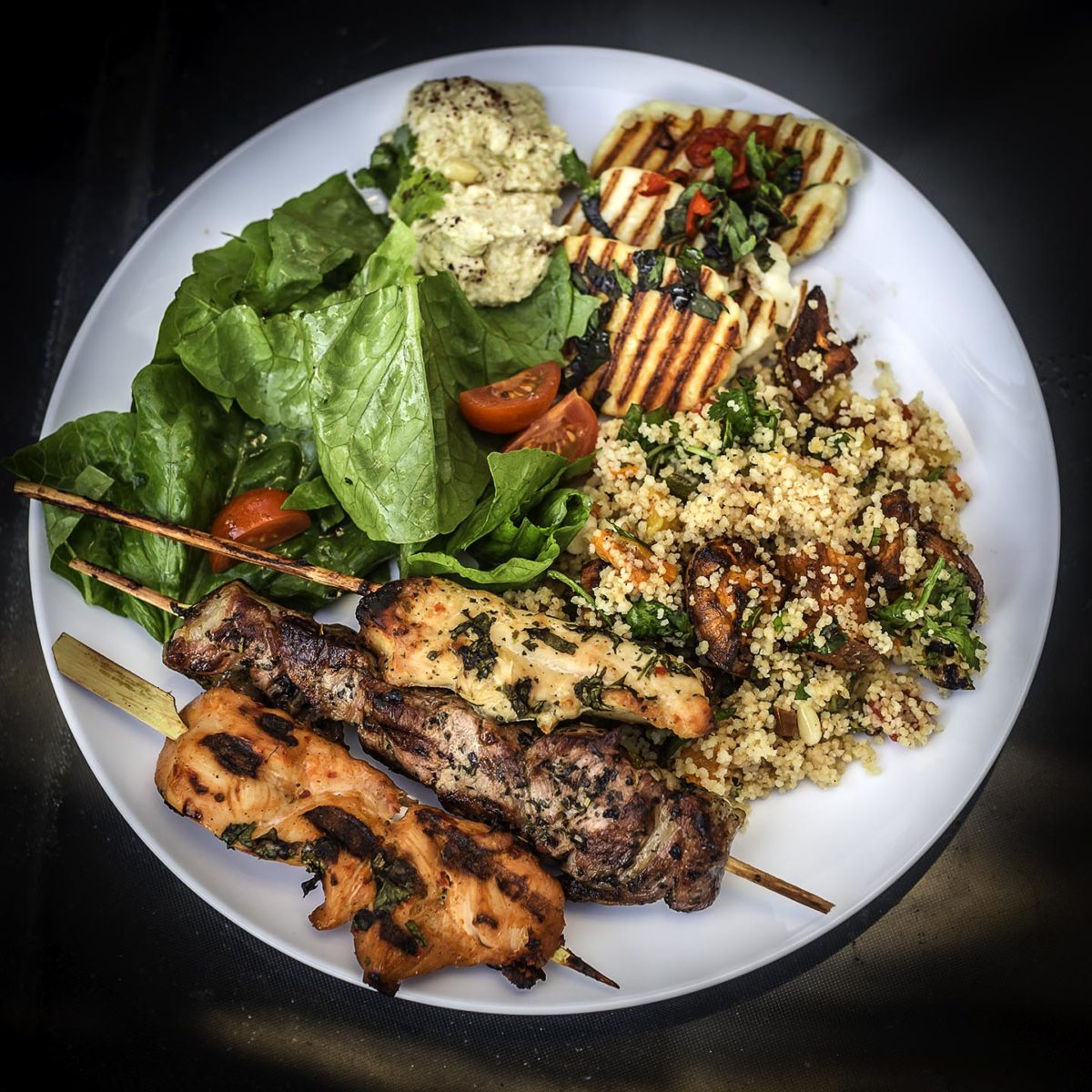 For various reasons, I’ve not added anything to my blog for a good while. I’m going to try and rectify this over the next few months and at least add pictures to it, even if I can’t think of anything to write about. I can’t really talk about food as I know next to nothing about it. I’m just greedy and I can make your dinner look pretty.

So, last night we went to a really good restaurant with our friends. Wine, beer food and much laughter was had. When we were paying the bill, the waiter asked if we’d enjoyed our dinner, we assured him that everything was great. He then went on to ask if we’d be so kind as to let other people know and leave a review on TripAdvisor. Where’s the harm in that? Well there’s none obviously. When we got home, my wife duly went online and wrote a glowing review about the place, they deserve it too. This is a small independent, family owned place. These guys work really hard to keep people like us fed.

After running a pub for six years though, I do have some issues with TripAdvisor. For the record, I’d like to say that in the time we were running the business most of our reviews were positive. In fact, we had some great things said about the place. Gloating aside, we had some that weren’t so great. But sometimes negative reviews are fair enough, nobody’s perfect. Mistakes are going to be made. We’re human and prone to error. There’s a million things that can go wrong on any given day. Sometimes you just have a bad day at the office. Kitchen equipment has a knack of always letting you down at exactly the time when you need it the most. Or in our case sometimes, the chef was just too hungover!

As a business owner, you’re not aren’t allowed to opt out of TripAdvisor. There’s many businesses that have actually closed but the reviews still stay online for years to come. Anyone can log on with any fake details and write a review about any business they like. The fake review situation was highlighted by Gary Usher who reviewed his own restaurant and claimed that he painted the ceiling with his fingers that were made out of paintbrushes! Seem likely? I don’t think, so do you?

So, this begs the question, how do these reviews get published? Who at TripAdvisor lets things like this slip by unnoticed? I say if you want to review a business, good or bad, you shouldn’t be able to easily create a false online persona and start hammering away at the keyboard. I’d like your your TripAdvisor reviews to be automatically linked to one of your other social media accounts as true verification of who you are. It would also stop people writing bad reviews and hiding behind names like Diiggs55. If you’ve got something to say, why hide?

And to be honest, if you’ve got something to say, why didn’t you say it at the time? Every gripe that someone has with their meal or the restaurant, the staff or the owner, without exception, will always want to try to make things good for you there and then. They do not want you to leave as an unhappy customer.

Another reason I think TripAdvisor is a bad thing is that sometimes reviewers can be just mean. I’ve read reviews where people single out members of staff at a place and personally slate them. Nice eh? How about that member of staff comes to your workplace for the afternoon? They can see your shoddy performance in the office, how you were rude to your work colleague and how you had coffee stains on your shirt. How about they write a review of that and put it all out there on the internet forever? Fair’s fair, isn’t it?

If you’re a fan of TripAdvisor why don’t you try one of my favourite games. Think of the five best meals you’ve ever had in a restaurant. Got them? Right, now search for them on TripAdvisor and read the one star reviews of the place that you thought was amazing. Go on, do it. You won’t believe that person ate at the same place as you did. They must be wrong, mustn’t they? Because if they’re right then it’s you that has no taste and knows nothing.

Has any reviewer that regularly does one star reviews for TripAdvisor ever worked in the hospitality industry? I would very much doubt it so I’m not inclined to value their opinion very much. When you read reviews that go, ‘I know this because I’m a chef’, I don’t believe them for a second. And if this were true then shame on you for criticising a colleague on an open forum like that.

The one time I sort of think that TripAdvisor can be OK as a guide is when you are visiting a city that is completely alien to you. But read the reviews as a guide, a barometer, not as the truth. These days if I’m going to somewhere I don’t know, I tweet about it asking for advice. It’s likely that if someone follows you on Twitter they may be likeminded enough to offer sage advice on where to go and eat.  It’s worked for me nicely.

Now, some of you may have noticed that I still haven’t mentioned the really good place that we had dinner at last night. This is because I believe the best advertising is through word of mouth. So, if you really want to know, get in touch, I’ll be happy to point you in their direction.