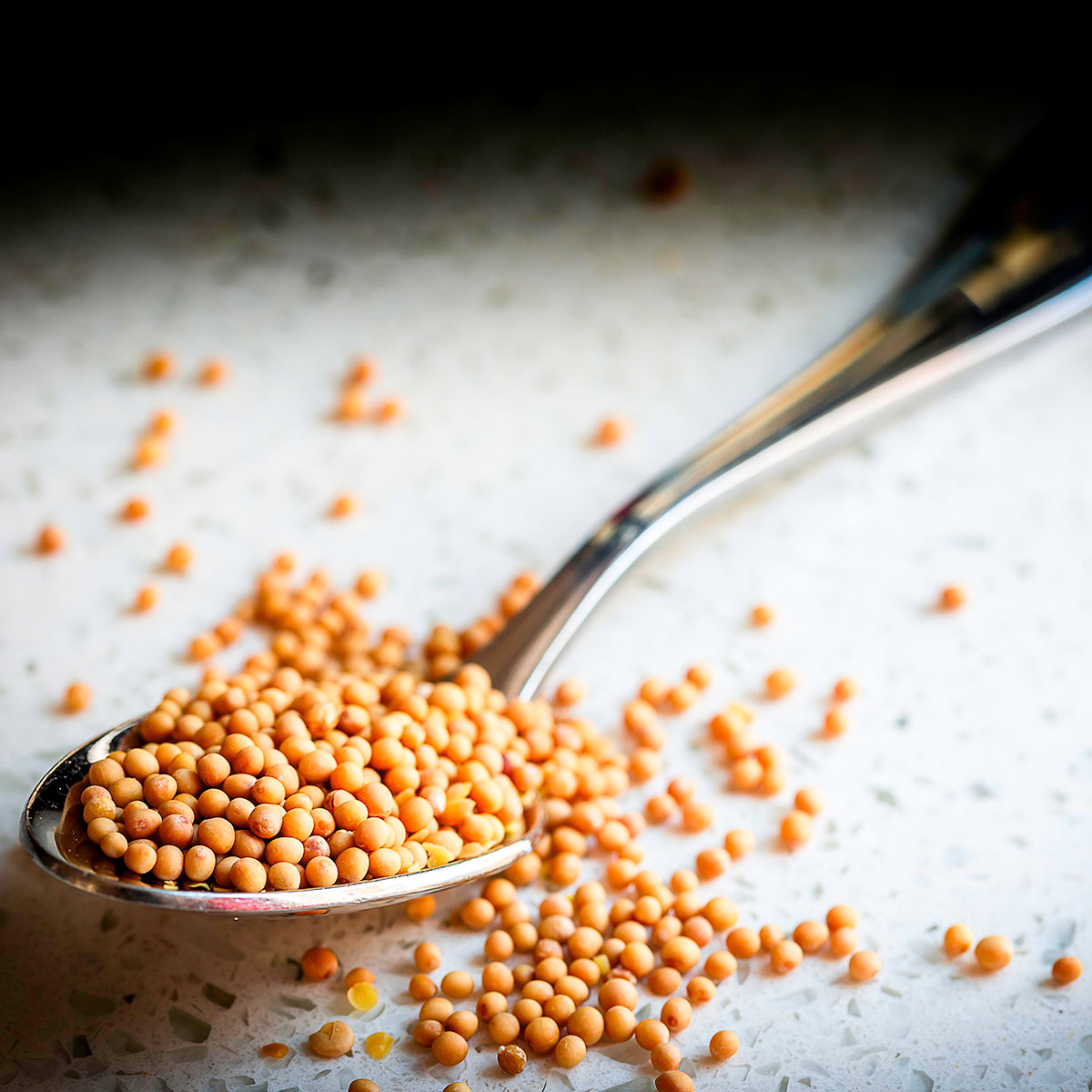 This is my first ever blog post and I’m finding it pretty tough to do. If any of you know me through Twitter you’ll find that hard to believe. While I’m quite good at being mouthy on Twitter, actually writing something about yourself is hard work. None more so than when I had to write the About Me section of this website.

So for my first post I’m just going to set out the what’s happening with me at the moment. I’m sort of coming back to photography (though I’d like to think I’ve never really been away).

I moved to London to study photography 20 years ago and continued working there until the lure of wanting to leave the capital city grew more and more. The chance of taking on a pub down on the south coast in Chichester came up and me and the wife jumped at the opportunity. We’d both worked in pubs when we were younger, we both loved food, my wife is an excellent cook and I certainly liked a drink!  I’d be nearer to my family and we’d be by the sea. Plus, I could still freelance from there right? How tough could it be?

Well it turns out, tougher than we both expected. Running your own pub isn’t just a job, it’s a 24hour mission of juggling whilst your spinning plates at the same time. And when that day is done guess what?  It starts all over again, every single day. For a year I carried on taking commissions when I could but, spending time away from the business meant that the business was a man down. It slowly dawned on me that, for now, to have a successful and surviving business, my photography was going to have to take a back seat.

Just before Christmas 2015 we decided that after six years running a pub enough was enough. But what were we going to do and where were we going to live? We were lucky enough to both have a property with equity and so we hatched a plan. We sold up and came up with the idea of moving to Portsmouth. Now I grew up here so I know the place inside out, my wife though is a Londoner through and through. We’ve been here since March and so far, she likes it, let’s hope it continues.

So really the point of this first blog is to set out where I am and what’s been going on. Also to highlight the fact that life, like a good meal, is all about getting the ingredients right. If they aren’t you need to change them to get them right, that’s what we’re trying to do. Let’s see how it all turns out.